The Secret Language of Sacred Spaces: religious architecture of the world 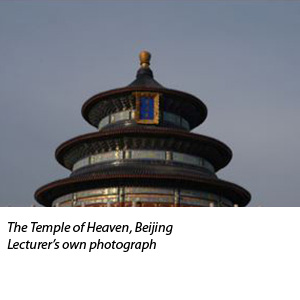 Religion has been the inspiration for many of the greatest buildings of the world. Indeed for much of human history the stories of architecture and religion were synonymous.

We will move from early societies such as Mesopotamia and Egypt before focussing on the living faiths: the great continuities of Buddhism and Hinduism, and the revolutionary changes brought about in monotheistic Judaism, Christianity and Islam.