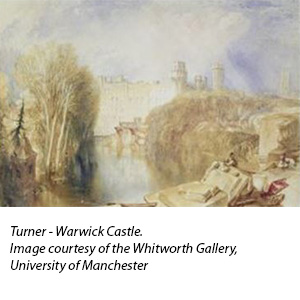 Warwick Castle remains one of Britain’s best preserved and most popular medieval castles. The walls were raised by the Earls of Warwick who took a leading role in the most important events of Medieval England. In 1604 the castle was transformed into a fortification and a luxurious stately home.

The Earls of the eighteenth and nineteenth century filled the castle with a wealth of paintings, furniture, arms and armour and objets d’art. This lecture will introduce us to some of these undiscovered treasures.